Bomber Barn demo is out + Steam page is live! 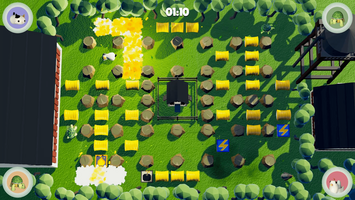 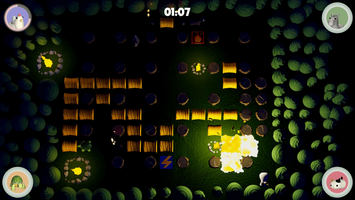 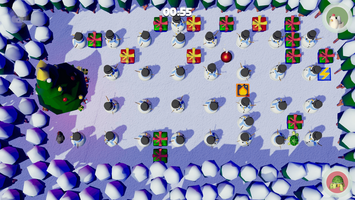 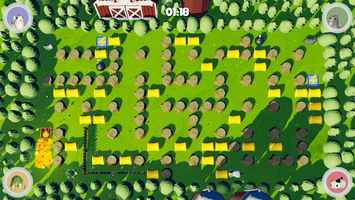 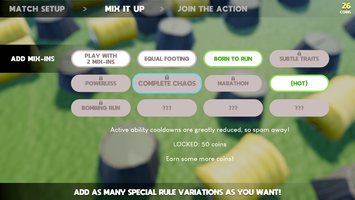 My brother and I have been working on this game called Bomber Barn for just about one year now, and we've finally set up our home here on itch. We grew up on couch multiplayer, and we're determined to keep the genre alive and bring folks together for some good, clean fun.

In short, Bomber Barn is a modern twist on an old classic. You play as a cute animal with special abilities. Bomb or be bombed!

The core roster so far:

I'll save the bulk of the talk about the game's design for future posts, but for now I'd like to just say hello, and we're excited to hear what you think of Bomber Barn. Right now you can play the free demo, so grab a few friends and plug in your controllers!

P.S. you can wishlist/follow here on our Steam store page